A week ago I have been to L’viv, Ukraine, to visit my dear friends, who I did not see for a long time then. When I saw people gathering on the Shevchenko square lighting candles, I thought it had something to do with the war in the east of the country. Only later I found out that the legendary musician Andriy Kuzmenko, founding member and front-man of the band Skryabin, had died on February 2nd in a car accident in Dnipropetrovs’k. Wanting to contribute to the condolences I am going to introduce you to one of the best musical groups of Eastern Europe. 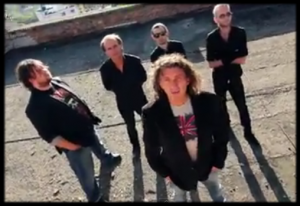 You may never have heard of Skryabin (Скрябін), except you are Ukrainian. But within their own country they were huge. When Andriy Kuzmenko – simply called “Kuzma” by his fans – founded Skryabin in 1989, he also could not have for-seen the success the band would have over the next two decades.

Skryabin started as a synthpop/darkwave outfit, but changed their musical style radically to pop/rock during the years, what gained them general recognition in the Ukrainian mainstream. Their music is usually divided in “old Skryabin” and “new Skryabin“. Here is an example of “old Skryabin“:

Cool, isn’t it? This whole album, named “Khrobak/Worm” (1999), is just excellent. I cannot say I know all of their albums, though. The busy musicians of Skryabin released about 20 (!) longplayers. To let you compare I also show you one of the “new Skyabin”:

Perhaps you can imagine that I prefer the first one, but I admit that the second one – although much more commercially sounding – also has its moments.

What I like most about the music of Skryabin is that they sing (mostly) in Ukrainian. If you never had the chance to hear this beautiful language, here you are.

Little is known about Skryabin in the rest of Europe, but Andriy “Kuzma” Kuzmenko will never be forgotten in Ukraine. At the peak of his success Kuzma died when he was only 46. My deepest sympathy is with his family and his friends. Rest in peace, Kuzma! 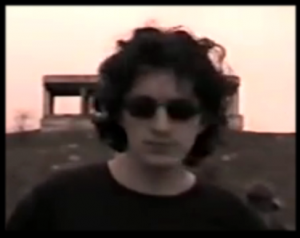 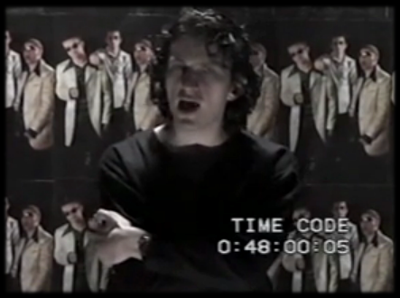