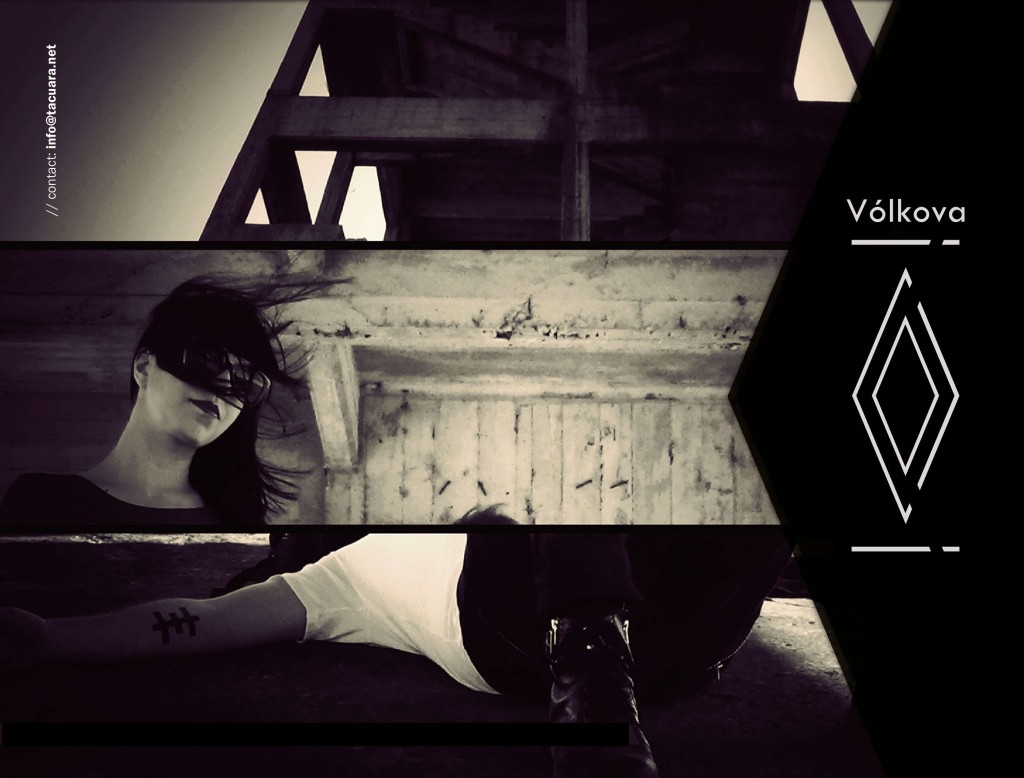 Vólkova are Paula Lazzarino (vocals and lyrics) and Cesar Canali (music). During a nice little talk Paula and Cesar revealed some facts of their band’s history, why they have a connection to Slovenia and how they like it in Europe.

Savetier: My first association with “Volkova” is Russian singer Julia Volkova (ex-TaTu), then there is the band Volkova Sisters. I am quite sure this is just a co-incidence. Maybe it has to do with the Slavic word for “wolf” (vovk, volk, vlk, …)? If not, what is the true story behind the name?

Cesar: About the name, its not a big deal really, Paula’s family is from Slovenia, so we started to read some words in Slovenian and we found Volkova.
We put the accent Vólkova for it has a better sound, it is a nice mix, “Volk” means “people” in German and Ova is almost a Russian surname, it’s like “village woman”.

Savetier: Hah, that is interesting. I lived in Slovenia for the last four years and you already answered my second question I was going to ask about the song ‘Camíno a Eslovenia’. Even more a reason for you to come to Slovenia, as I assume you have quite some fans there, too.

Have you been to Europe before your tour last year? How do you like Europe? How did you get to know the people from Keluar, Minuet Machine and Sixth June (and all the other legendary bands you work with)?

Cesar: I been at Europe four times yes, now I’m living here and yes I like it, it’s different, another culture. In 2012 I made a small gig in Europe with my previous band Plan Quinquenal, a post industrial band, we share the stage with a noisy band called Knothole from Sid Lamar. He told me at that time about making some new music with a girl, there, I just saw the first Keluar video, and it was very good, soon we are going to share stage again in Stockholm but with different bands – Keluar and Vólkova – maybe Sid does not remember me, this will be a nice surprise 🙂
After Vólkova‘s Paris show last year, Helene from Minuit Machine was in the audience, she wrote us, and we started to share music, I invited her with the solo project Hante for a compilation of my label “Not so Cold, a warm wave compilation” Vol 1. Then Minuit Machine made that great remix for our album. About Sixth June, we played at the same party last year, Death Disco in Berlin, so I sent an email to Laslo asking for the remix, and he said, yes, why not?
With Dan from Twice a Man we will meet soon in Gothenburg and Stockholm to play at Warm Wave fest, it will be a nice party.
Because of my label I had the pleasure to meet great people, like Blixa Bargeld in 2010, when I released the official Einstürzende Neubauten tribute CD, we had a pleasant conversation in London, after the Neubauten show that night.

Savetier: How long do you know each other? How did it happen you started to make music?

Paula: I met Cesar two years ago when he organized a gig in Argentina with Hanin Elias. A friend of mine told me that the organizer lived near my house so I contacted him just to buy the tickets for the show and we began to talk. Cesar told me something about his desire of forming a new band, I was healing a disease with my voice so it was not a possibility on my mind making something together, so we just continued talking about things we like, we had a lot in common. Some time later I was at his house and he showed me a song that he was composing, I really liked it and of course I was thinking a vocal melody every time he played it. He asked me if I would like to put some vocals to that song and from that moment on we began to make Vólkova. We spent a full week making music without stop, so I thought that Vólkova is something that has to be more, that it is something that we look for.

Savetier: Paula, as you have Slovenian roots, have you been there already?

Paula: I’ve never been to Slovenia. Of course that culture is very close to me because of my grandparents. I used to spend a lot of time at their house till a few years ago and I was charmed with their stories and pictures. For me sitting with them when I was a child was like hearing fairy tales, of course later everything became more realistic and then a kind of melancholia of times or places I’ve never been to began to grow inside me. I’m sure I’m going to visit my family there this year, it is something I need to do.

Savetier: A friend of mine stated that Vólkova is “hipster-music”. What would you answer her?

Cesar: No, Vólkova is not Hipster-music. Maybe it will be nice if your friend came to see one of our concerts.

Savetier: About your musical style again: It is hard for me to describe your music – industrial, electroclash, darkwave – do you have a name for it? 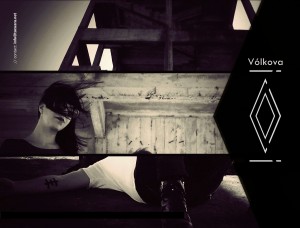 Cesar: It’s hard for us also to describe our music, also it’s difficult for me when I compose music, to keep a line between the compositions. I love to make power noise, but sometimes it does not fit, so I think “that is why Vólkova its different from the other bands from the scene”, we have some good elements from the post industrial movement, good stuff from cold wave. Maybe if we make a complete cold wave album, we would sell better, but its not my idea, good bands have evolved through the years… and finally that is what we want.

Savetier: As you already had some concerts across Europe: How was the crowd, the live experience? Was is different from Argentina?

Cesar: Live experience was surprising, i remember when we played in Latvia, it was an Industrial Power noise festival, and we were really soft music for that kind of audience, but the people were dancing, and they really enjoyed the concert. Also in the other cities it was really good. In Argentina we played two times only, and it was crap. That is why we decided not to play there any more, but in Perú,
People were amazing, and they really enjoyed our music, we played three times there, and I hope to come back there soon.

Savetier: Do you two have a formal music education? Singing education, audio engineering or the like?

Paula: I went to some institutes to learn about music, but I didn’t like it too much, maybe because they were too structured, I was curious, so I learned by hearing, just doing things or asking friends, and sometimes follow my intuition. But I had to learn how to use my voice because of a disease, not in a singing way, just clinically. I did phoniatrics for a long time, so now I know better about my limitations. 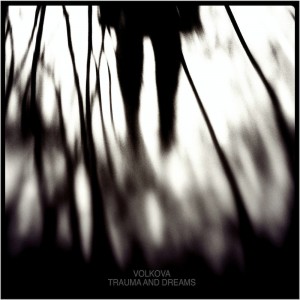 César: I took some guitar lessons when I was very young, 18 years old, playing Black Sabbath songs, then I started to study technical recording, just for one year. I learned a lot from an Argentinian technician and friend, Carlos Shaw, one of the pioneers of EBM in Argentina.

Savetier: To conclude our nice little talk I would like to ask you both, Paula and Cesar, to tell us a little story that was important for you during your musical career.

Cesar: Music is the only way where you can express without limits, no lies, no explanation, we are totally free, it’s maybe the only pure expression. Transmitting that music to the public is a unique feeling that maybe no other people have.

Paula: For me all stories around music are important, I don’t consider that there is a best one, because the good and bad ones put me in this moment. It is curious how my memories are really weak in other subjects, and are really strong about music, I think because in that point my feelings are stronger than my mind.

Savetier: Thank you for this nice interview!