Twin Peaks was an American TV-series by David Lynch and Mark Frost, which was broadcast from 1990-91. The series, although short-lived, was a big success and captured a solid and devoted cult fan base and gained entrance into popular culture, where is has been featured and referenced in television shows,

END_OF_DOCUMENT_TOKEN_TO_BE_REPLACED 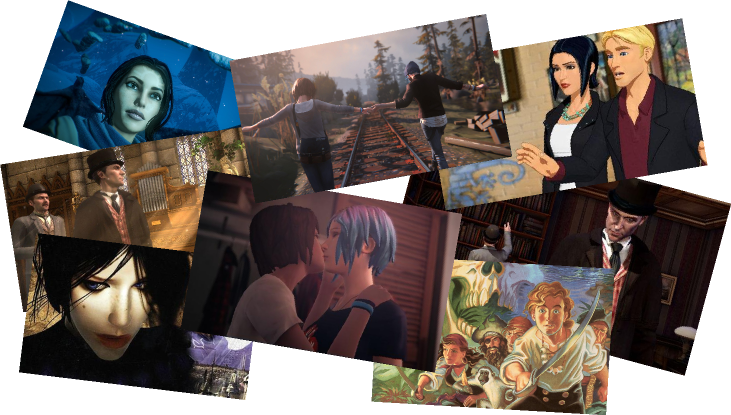 Dealing most of the time with popular culture on these pages, I hardly ever wrote about computer video games. Back in the days I used to play a lot of them, but recently I have to choose wisely, as the perception of spare time changes when one is not a