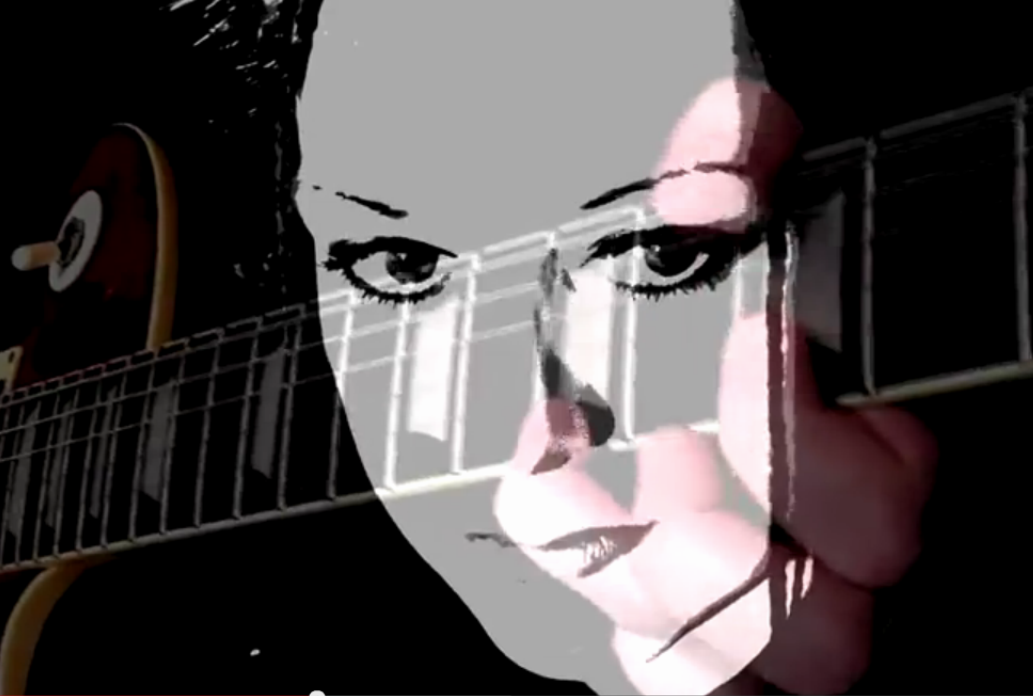 The articles about Polish coldwave seem to be the most popular on my site. During the last few months I got lots of comments and e-mails from you with recommendations of Polish coldwave bands. Also some bands contacted me to spread their music. This is motivation enough to continue with the topic.

In the following I want to introduce the bands Hatestory, This Cold, Józef Ost and DHM to you.

Hatestory from Warsaw are around under different names since 2004. Back then they were known as Eva or Miguel & The Living Dead. In 2008 the band changed its name to Hatestory and started to give concerts. In the same year Hatestory entered the studio to record their début-album, which, for some reason, was released only four years later, in 2012.

Hatestory see themeselves in the tradition of post-punk and Polish coldwave, what also the following song, ‘Furie’, showcases. The bass is perfect, the guitar goes deep and combined with that voice, you might be able to imagine how Siouxsie and the Banshees (or even better Xmal Deutschland) would have sounded if they were Polish.

Formerly known as Cabaret Grey, the band changed its name to This Cold in 2013. Also under their former name they were actively recording music, the renaming just feels to be the logical next step in consolidation of a reputation in the Polish and international coldwave scene.

Their music, which is sung not in Polish, but in English, is a mixture of post-punk roots, gothic nostalgia and rock’n’roll rebellion with a breeze of britpop.The following song, ‘Torn Apart’, is from the recently released EP A Deeper Grey.

The band DHM from the Eastern Polish town of Puławy was founded some-when in the middle of the 80’s and also took part in the Jarocin Festival in the years 1988-90. Much later DHM have released at least two albums, Disco Heine Medina (2003) and *dehumanizacja?* (2005). Since then no new material is known, but the band seems to be still active. Generally, there is not much information to be found about DHM on the internet.

DHM‘s music is as cold as coldwave should be, they are clearly influenced by bands such as Joy Division, The Cure and Killing Joke. To me it is also reminiscent of the early songs by Sad Lovers and Giants. However, it is very good music what DHM make, but rare to find, so keep your eyes open.

Józef Ost is a Polish band, which likes to play very much with noise and droning. The trio cultivates an experimental, hypnotising sound. As influence they reference the legendary bands Variete, Siekiera and MWNH. But the following song reminds me very much of early Swans. And, as with Swans, it is with Józef Ost: Either you love it, or you hate it.

Dear readers from Poland, if you know good Polish coldwave bands, please, feel free to post their names and music to the comments below. Dziękuję bardzo!