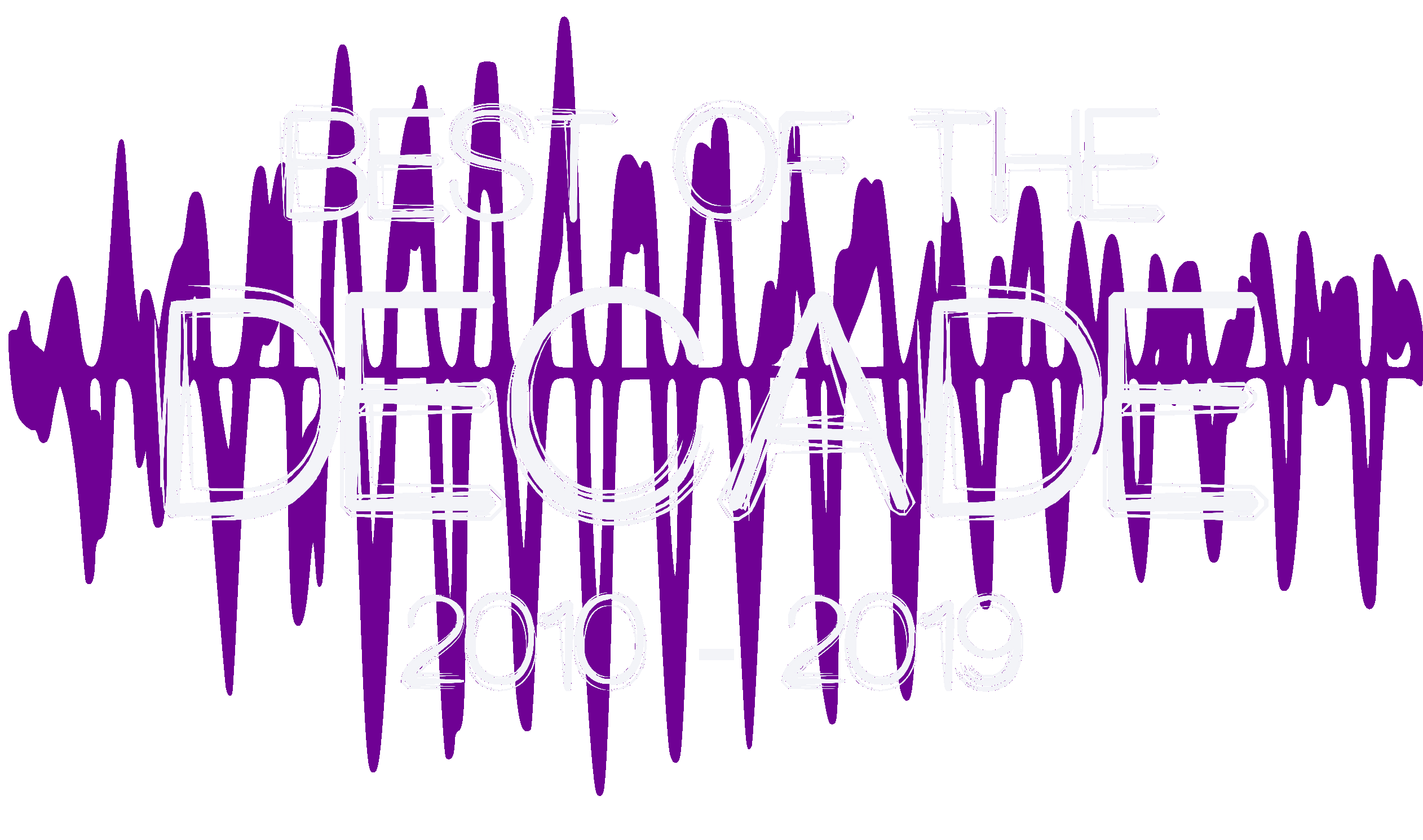 The Beauty of Gemina – Iscariot Blues

Rome – A Passage to Rhodesia

Get Your Gun ‎– Doubt Is My Rope Back To You

The Underground Youth ‎– What Kind Of Dystopian Hellhole Is This?

Monowelt – The Last Cup of Sorrow

Soft Riot – The Outsider in the Mirror

Deus Faust – What I Saw

This album – our own – is not part of the competition. However, please let us use this chance to promote our debut once again. Our second release is almost done!

What great music that was released in the 2010s! For a list of the best songs of 2019, please click on the picture below. 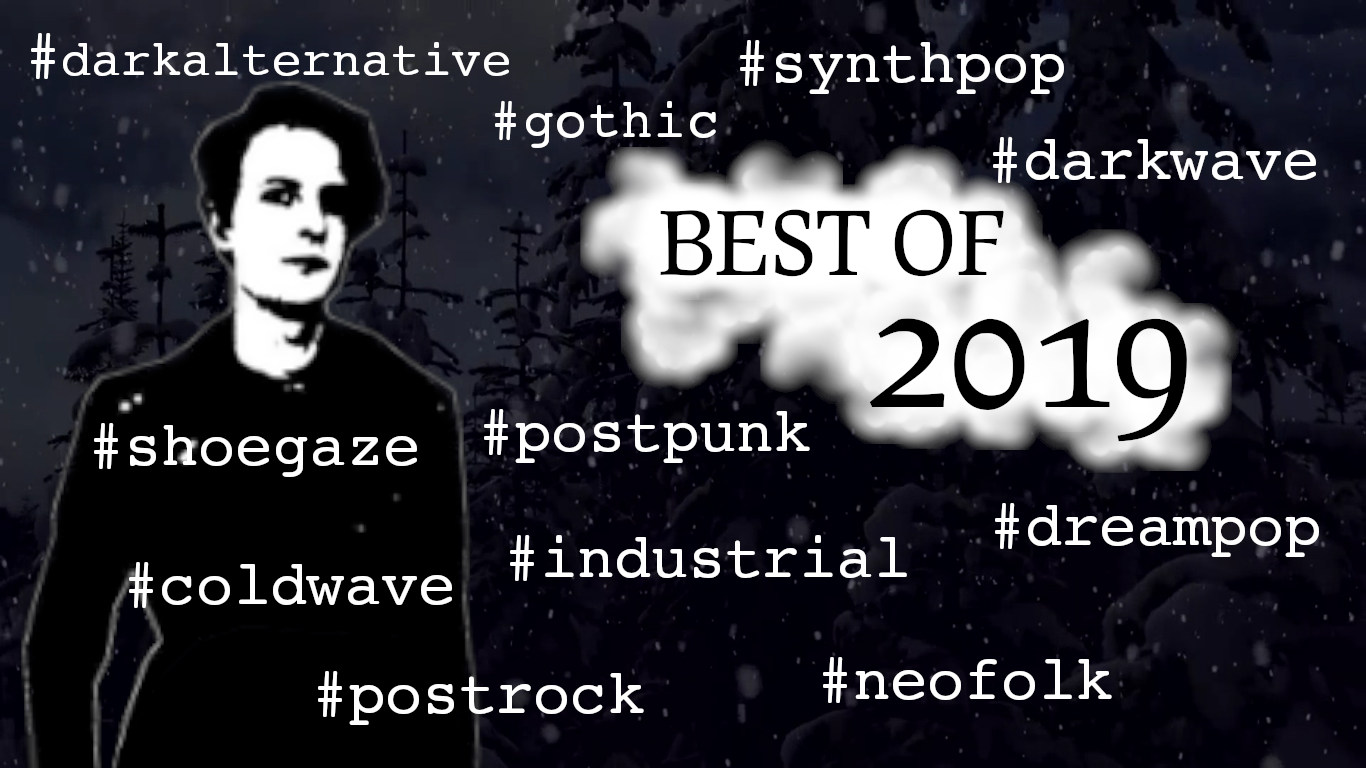 Don’t forget to subscribe to my Youtube show The Wave of Things, in case you haven’t done so yet 😉